The Merlin 1 comes in a gleaming, Ferrari-red finish. This is not a coincidence.
Like expensive sports cars, this machine is purpose-built for people having a midlife crisis.
Thankfully, I am almost the perfect age for this.
The Merlin is an answer to a nagging thought I have had for months now – that I really should join the current revival in vinyl LPs, possibly while retreating into the attic with a stack of ancient rock records and muttering about ‘whippersnappers’. 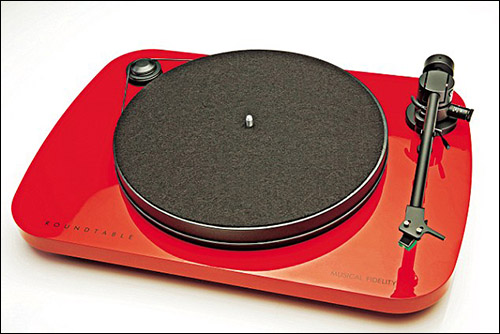 The Musical Fidelity Merlin 1 sounds as good as it looks. It’s also armed with every
hi-tech extra and gimmick going, such as magnetic anti-skating technology in the cartridge

What makes the Merlin One absolute gold is that it spins vinyl – but also offers just enough modern functions to ensure the rest of the family will allow it shelf space (in theory, at least).
The system streams music via Bluetooth from any smartphone or iPad direct to the twin amps, so it offers a polite nod to the present, while letting ancient relics such as myself forge at Warp Ten into the past as soon as the family’s back is turned.
Lifting up Led Zeppelin IV over the Arthurian-themed record deck (it’s called the Round Table), you thrill like you’re hefting Excalibur.
The fact that today’s new discs are a shade heavier (180g) than the awful-sounding, flimsy ones we were fobbed off with during the oil crisis makes it all the more visceral. 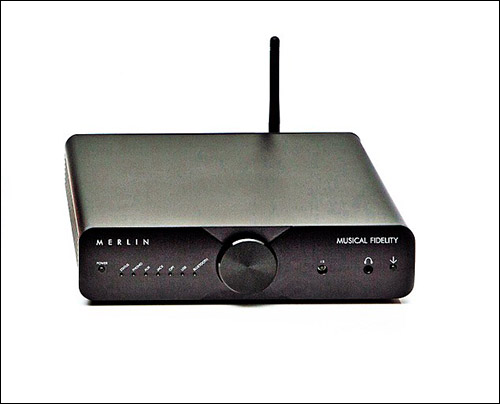 The record deck’s the thing here, but the Bluetooth streaming is equally
competent – offering the CD-quality Apt-X tech for everything from MP3s to Spotify

The current vinyl boom is often exaggerated – while sales are at a higher level than they’ve been for 20 years, they’re still nowhere near the soaring peaks of the Seventies – but much like this year’s (slight) return of paperbacks, there is a sense that long-players are back for good.
The Merlin sounds as good as it looks. It’s also armed with every hi-tech extra and gimmick going, such as magnetic anti-skating technology in the cartridge, and steel-tipped bearings housed in zirconium to reduce wobble.
Frankly, it’s far, far better than anything I could ever afford in the days when vinyl really did rule the world.
The record deck’s the thing here, but the Bluetooth streaming is equally competent – offering the CD-quality Apt-X tech for everything from MP3s to Spotify.
The system’s built-in speakers punch far above their weight, courtesy of stepped baffles at the front, which throw sound in a wide arc so it’ll work perfectly in an office or a living room.
You can even record your records to digital MP3 files by plugging the unit into a PC – although as you watch the needle spin round hypnotically, you almost certainly won’t want to… 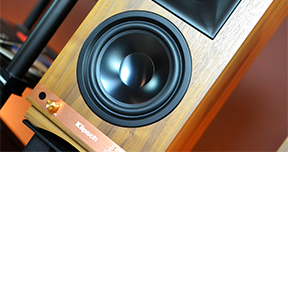 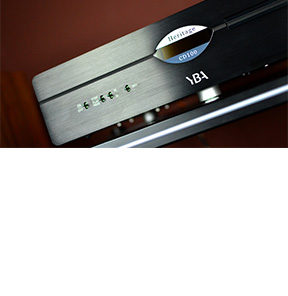 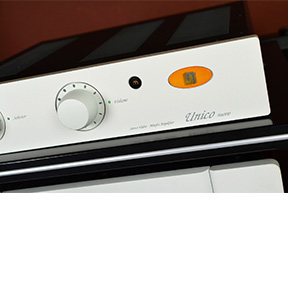 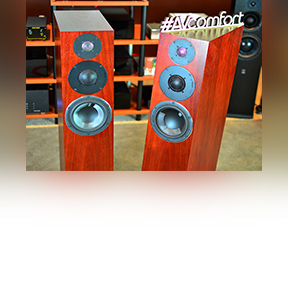 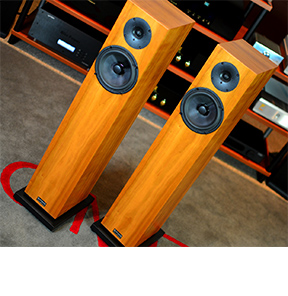 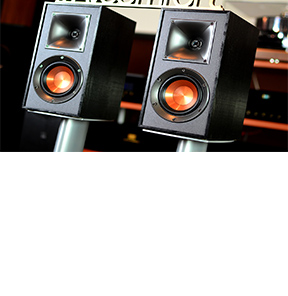 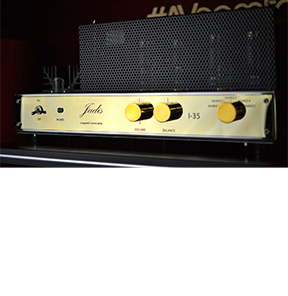 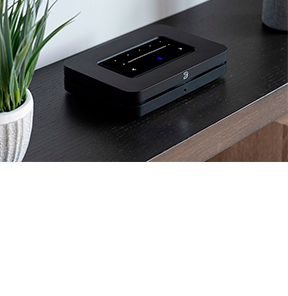 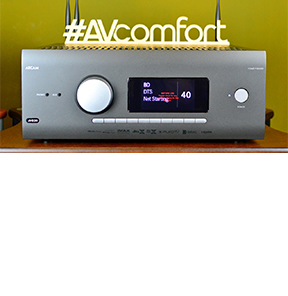 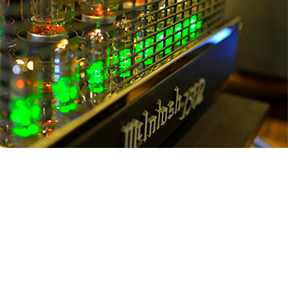 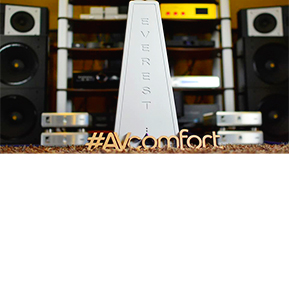 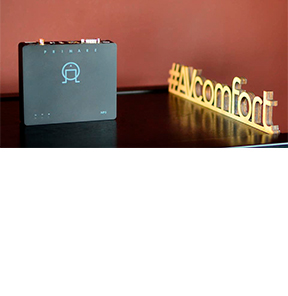 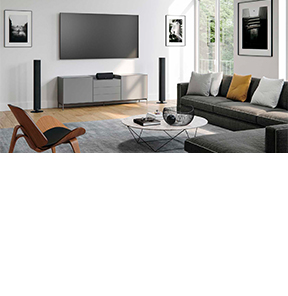 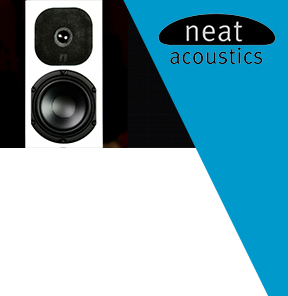 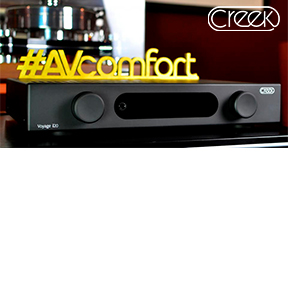 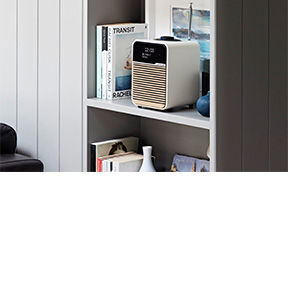 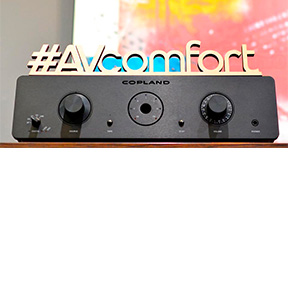